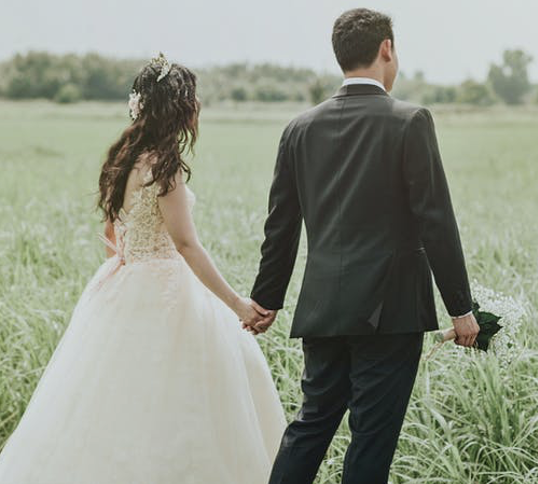 We love to do weddings at the Church of the Epiphany! It’s a joy to share in this sacred beginning of a lifetime journey together of two people. If you are interested in having your wedding at Epiphany, the process begins with the couple contacting our Vicar.

If you haven’t worshiped at Epiphany, join us for a Sunday morning service to experience our worship space and meet the clergy.

God bless you as you move toward the big day!

In choosing Jamie Barnett to be our Vicar, Bishop Taylor has selected a pastoral leader with a rich, multi-dimensional background. Jamie’s path to the priesthood, which began later in life, was one borne of deep spirituality spurred by personal loss. The seed was planted while attending various Episcopal churches around the country as she raised her family, and it grew through her years of involvement in many capacities as a lay minister at All Saints Church, Pasadena.

Based on our mission, the Church of the Epiphany welcomes people of every race, gender, gender identity, sexual orientation, marital status, age, physical and mental ability, national origin, …

As in the past, this year on Pentecost Sunday we ...

A word from the Diocese on masks and continuing safety

Now that public health officers in each of the six count...

Please join us for a service of Choral Compline on Sunda...

As in the past, our church will be magnificently decorat...

​Celebrate Holy Week with The Church of the Epiphany

In light of the safe-at-home measures our state and our diocese are requiring, we have transitioned to virtual worship together. Services and meetings are being streamed through Facebook Live and our website.